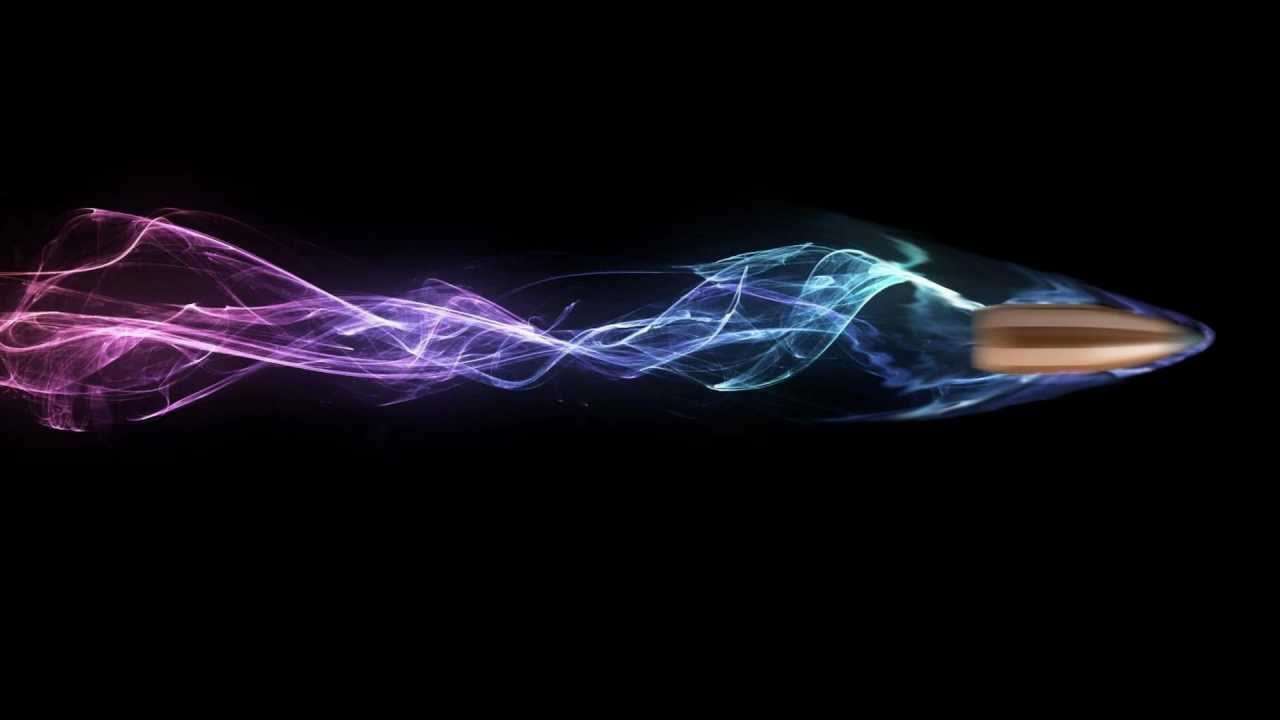 Days like these are harried– run, run, run so that you can sprint later on. Faster and faster we hurtle forward into the faster and faster life of breaking bonds– speed, gravity, religion, family, friendships. All my life, records have been broken… man in space, man on the moon, man with a heart transplant, faster internet speeds, faster computers, faster news reporting, faster wealth, faster wars. And where is the counterbalance? Has anything become slower or calmer? Nope.

I can recall being a kid and lying on my back watching clouds go by. Occasionally a prop plane would drone overhead. I’d walk between cool sheets drying on a laundry line on a hot summer’s day and think ‘Wouldn’t it be neat to go fast?’ Things going fast were desirable then. No one could have imagined the frenzied pace of life fifty years later. Well, maybe New Yorkers could have, but freckled suburban kids digging in the dirt with their mothers’ sterling silver spoons did not. They (I actually) just marveled at the black oxidization on the shiny spoon as I dug in the orange clay.

In the early 60’s Television had three or four channels; black and white! horrors!!!  and then really blurry color came later. No remote controllers either.And it was free, no monthy cable or dish payments. Baseball was the nation’s past time. It moved slowly and went into extra innings often enough. There was no sudden death rule, but games were often carried over to the next day when a double header would be necessary to finish the previous day’s game.  (Life was leaner and simpler like Johnny Cash songs. He was the white man who called himself “the man in black”, just like black and white t.v. Like a modern John the Baptist.) People were not so rushed. Sleek airports and superhighways were being built to hurtle us along, but they were novel then. Now they are expected to be all that and the awe has been replaced with impatience. We have become a nation of speed junkies.

Back in the day stores gave stamps as rewards for doing business with them. Housewives (they went extinct in the late 60’s) would collect these and turn in completely filled up books for electric toasters or can openers. Do you know how long it would take the average housewife to gather 800 yellow or green stamps when groceries cost a fraction of what they do today? A year maybe. And all throughout that year she’d look longingly at the many other things she could redeem with her stamps. Oh delayed gratification! 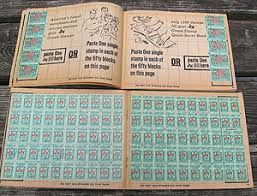 And there were other slow payback deals in grocery stores. You could collect the greatest classical music ever recorded for $.99 per lp if you bought your groceries at certain stores. (LP stood for long playing record album, by the way.) There were other methodical programs where you could buy encyclopedias each week or collect plates or glasses. All these programs were tedious exercises in delayed gratification from this modern perspective, but they were awesome marketing tricks then.

If you try to pour a 2 liter bottle of soda into a shot glass, you will spill all but 2 ounces. Maybe that’s cool to do once for giggles, but it is an insane proposition– pouring too much into too little, and yet this is what we do daily. Plug 26 hours into 24. Shave sleep. “Hey, sleep when you’re dead.” Multitask. Smoke, talk on the phone, do your make up, drive. I saw a bread delivery truck driver this morning eating a bowl of cereal as he drove through town. He balanced the bowl with the spoon in it in his left hand as he drove the big truck over a hump with his right hand and knees. He did it with such skill that it was clear to me that this was not his maiden milk management voyage. 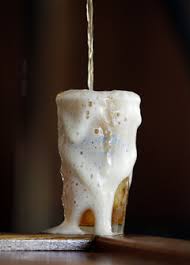 Like entitlement programs, fossil fuels, carbon emissions, and bad marriages, speedy lifestyles become unsustainable. And not just for old geezers like me, but for the young and spry among the population. Mindlessly run, run, run into timelessness. Don’t mind if I do. 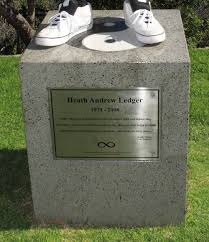 One thought on “12. timelessly”